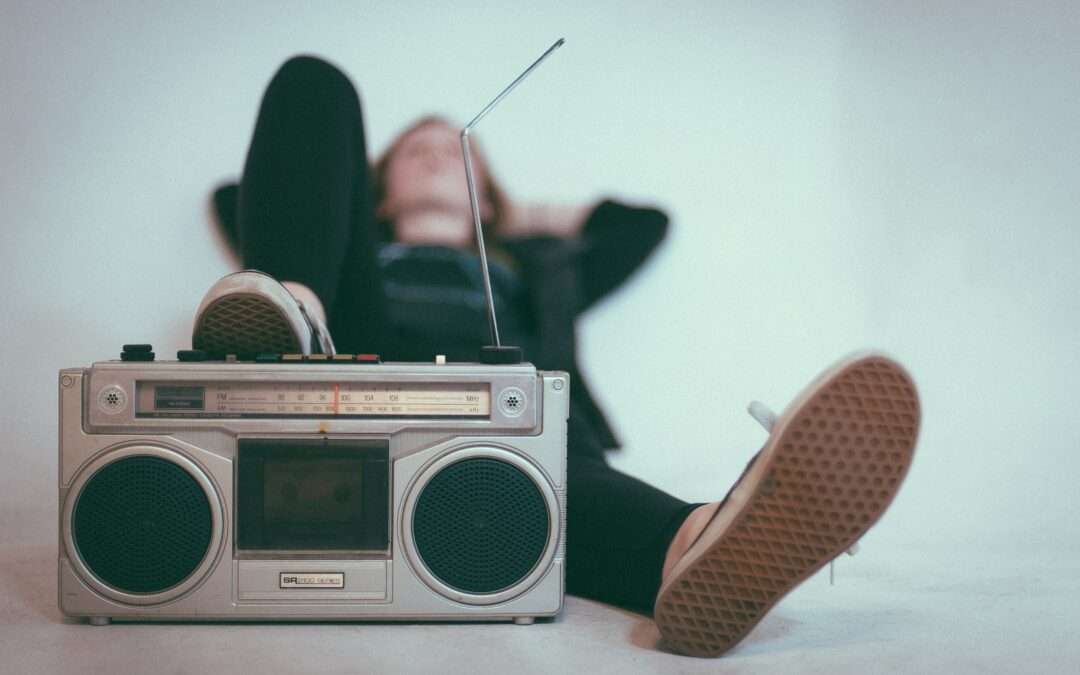 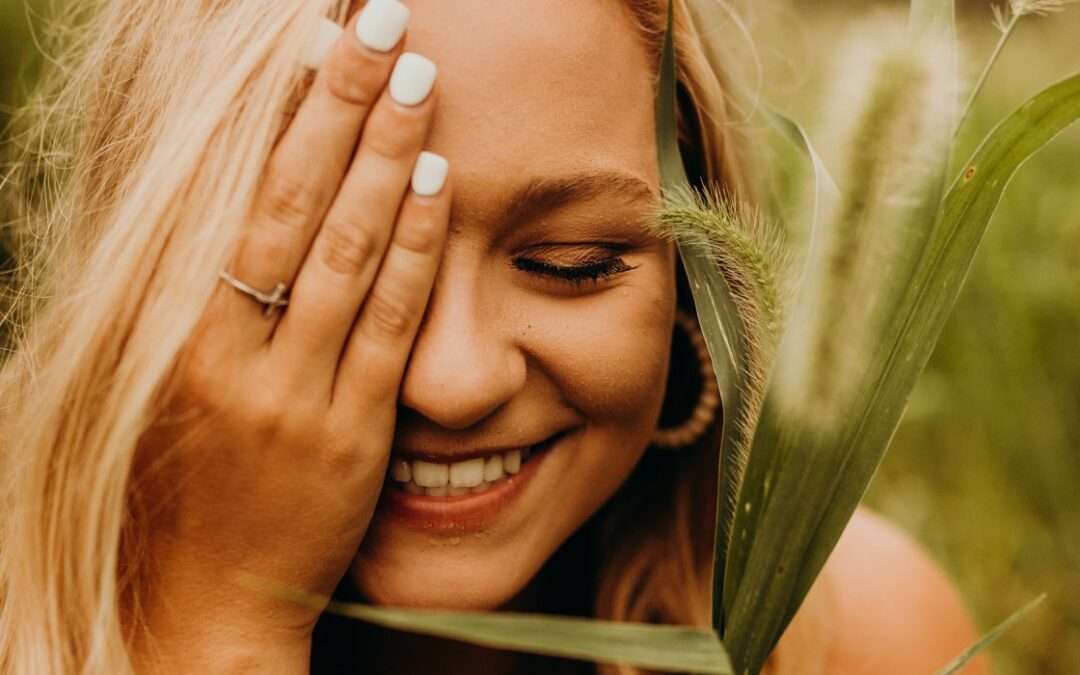 It’s been awhile since I have blogged – for myself. So why write a blog on business productivity and forgiveness? How does that make sense?

Use the old adage of the cobbler’s-kids-have-no-shoes to explain why someone, like me, who gets paid to write doesn’t take the time to write for her own business.

But you know what I’m going to do about my lack of productivity?

I’m going to forgive myself.

Being tangled up in guilt and excuses makes effective forward progress difficult. The washed-up seaweed entanglement of my guilt slows my advancement, causes me to lurch ineffectively side to side, and prematurely exhausts me.

You can’t change the past. Small business owners are natural problem-solvers. But fixing the past is impossible. For everyone.

That inability to change history may bother a small business owner more than sane people who haven’t chosen to work for themselves. Fixers like fixing. The events of the past can’t be fixed, but they can be forgiven.

How would forgiveness improve your business productivity (not to mention the quality of your life) if you let go of: what could have been, things you should have done, and the lost opportunities?

Could your leadership benefit from a clean slate of forgiveness?

Take a moment of your present, to revisit your past. No clock chiming, zero visits from apparitions, no grainy television footage with British actors – just you and your thoughts. Try this:

What part of your past is weighing you down? Are there ghosts chasing you? What nags at you in the dark? If no ghosts are chasing you is there one sitting in the boardroom, quiet, but ever-present and distracting? What’s holding you back from your next step?

Take some time to consider your regrets – your words, action, or lack of words or actions.

Accept that you can’t change the past. You’ve heard it before. Believe it this time.

Don’t give this caution the same level of heed as running with scissors, really digest that truth – you can’t go back and change the past.

President Harry Truman used to sit at his desk and pen angry notes when he was frustrated with a particular person. He never sent them. Instead, he put them in his bottom desk drawer. But he explained that for him the process was therapeutic.

I wonder if writing down some regrets and filing them away in a bottom drawer, like Truman, would help us accept our regret and move on.

Our best use of the past is to learn from it. Ask yourself:

By freeing yourself of past hurts and learning from your mistakes you pave the way for more creative freedom and success in your future. You may actually profit from forgiveness. An increase in business productivity.

Take whatever time necessary to mourn the loss of what might have been, the mistakes made, and then forgive yourself. Forgive yourself fully. Put a pin in it, stuff it in the bottom drawer (or incinerator), and move on.

Professional coach, Marc Chernoff, outlines 5 Things You Must Leave Behind To Get Ahead. His number one suggestion is to let go of the past. Forgive yourself and leave the negative things behind.

5. Forgiveness for someone else.

Now that you feel the zero-gravity effect of forgiving yourself is there anyone else you need to forgive? Someone who wronged you? That someone who let you down? Someone who didn’t believe in you?

Forgive them before bitterness can unpack its cancerous baggage in your life.

I can’t say I ever thought I’d write a business post about forgiveness. Even one on business productivity. But the topic seemed to follow me around every corner until I jotted it down. So, forgive me.